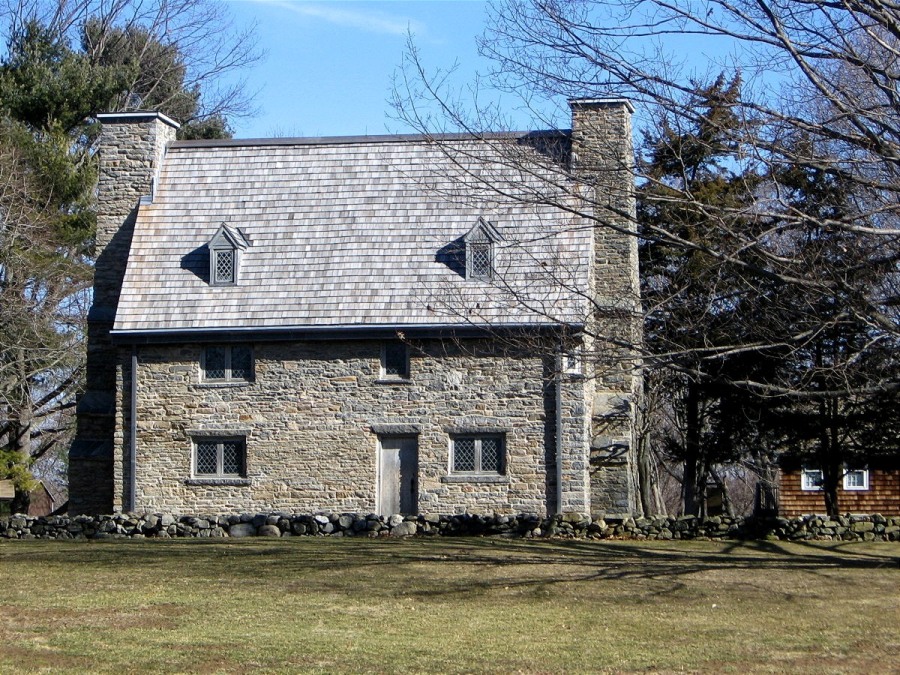 Guilford, in New Haven County, is located in southern Connecticut on the Long Island Sound. Originally called Menunkatucket, the Quinnipiac sold it, along with land stretching from present day Niantic to Branford, to Puritans led by Henry Whitfield. It was settled in 1639, renamed Guilford, and admitted to New Haven Colony in 1643. One of the few shore towns to escape British attack in the Revolutionary War, Guilford citizens organized a raid on British provisions stored at Sag Harbor, Long Island. Stone quarried from Leete’s Island has been used in the building of the Statue of Liberty, the Brooklyn Bridge, and the Lighthouse at Lighthouse Point, New Haven. Improving Sea Transportation: Guilford Goes About it the Light Way

Approximately 3 ½ miles off the coast of Guilford lies... …[more]