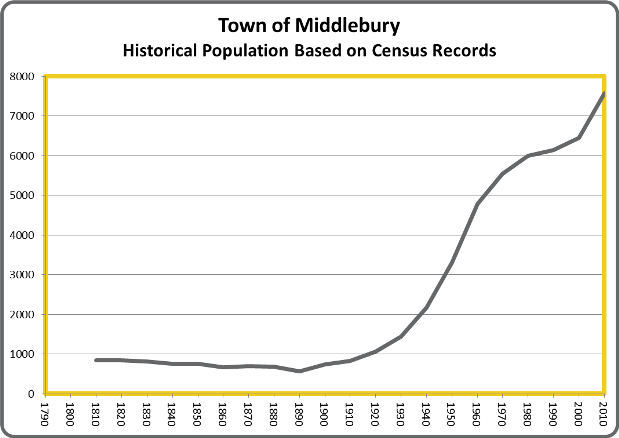 Incorporated from: Waterbury, Woodbury and Southbury