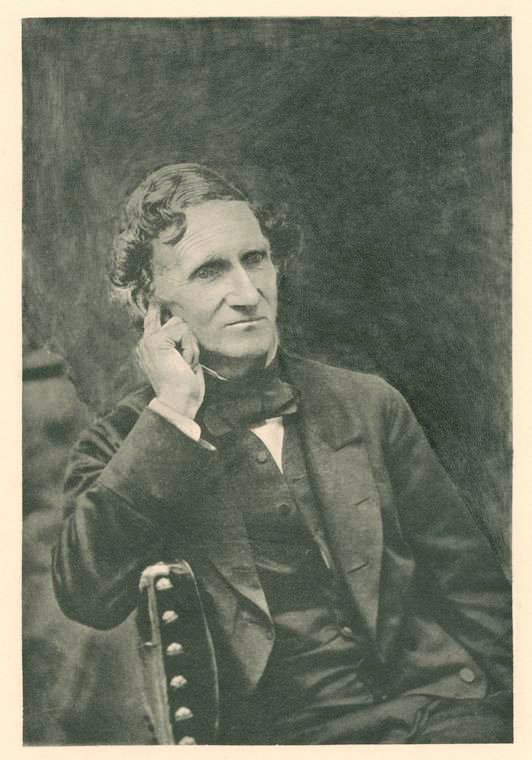 On March 6, 1879, Elihu Burritt “the learned blacksmith” died in New Britain. A self-educated man who studied European and Oriental languages and taught himself to read more than 50, he later became a social activist working toward the abolition of slavery, for world peace, and for the dignity of the working man. In 1846, while on a visit to England, he formed the League of Universal Brotherhood, one of the most active pacifist organizations in the 19th century.