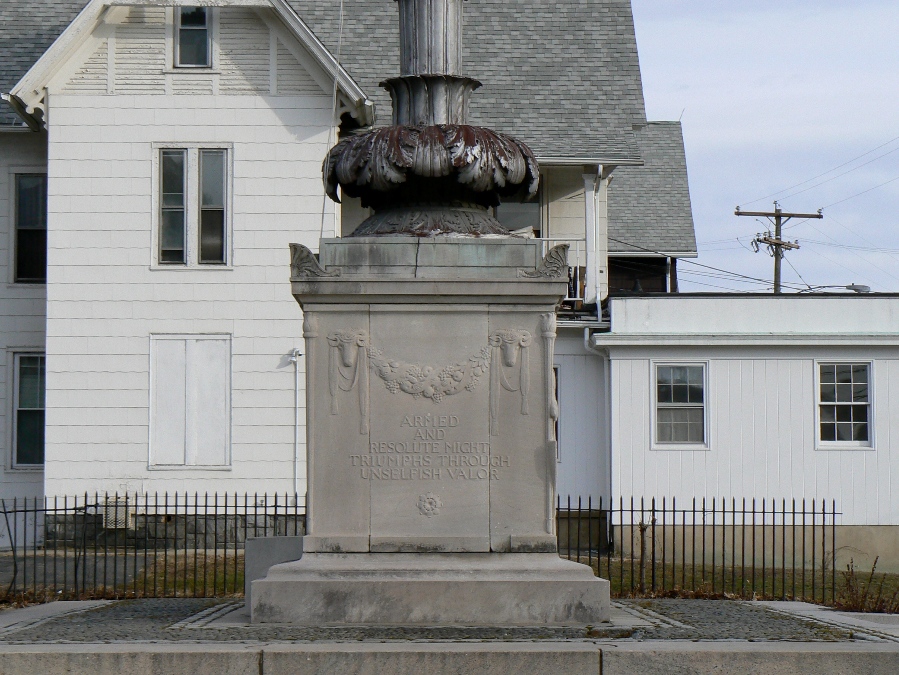 The town of Naugatuck, located in New Haven County, spans both sides of the Naugatuck River and lies just south of Waterbury. Incorporated as a town in 1844, it became, in 1895, the only town in Connecticut that is both a consolidated borough and a town. Settled in 1701 as a rural farming community, Naugatuck became, like other area towns in the 19th century, a bustling industrial center. It was known primarily for its rubber production and for manufacturing naugahyde, a synthetic leather material. Today, Naugatuck is largely a bedroom community and is known for its impressive town common that features eleven commissions designed by the renowned architectural firm of McKim, Mead, and White. Naugatuck, and much of its surrounding area, has traditionally been... …[more]