A Candy Bar Empire in Naugatuck 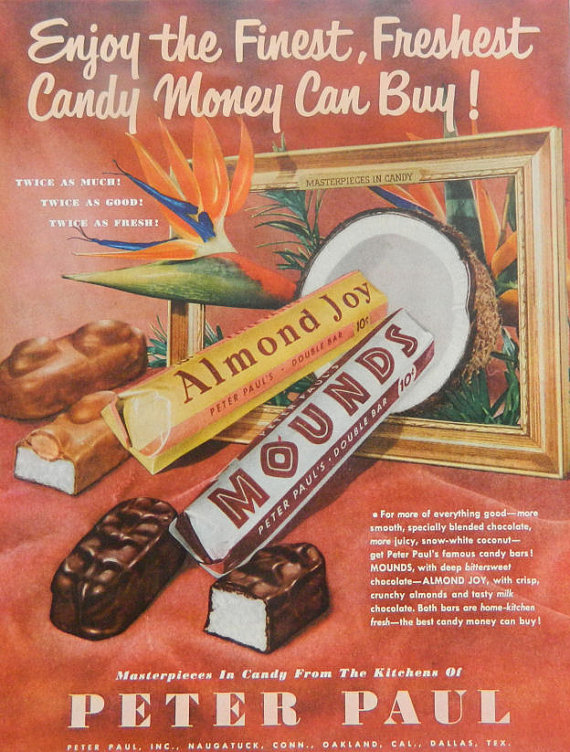 A staple of Naugatuck industry for nearly a century, the Peter Paul Manufacturing Company began as a small candy shop operated by Armenian immigrant Peter Halajian (who later changed his last name to Paul). Initially running the small operation as a side business while he worked in Naugatuck’s rubber factories, Paul founded the company that introduced the wildly popular Mounds bar in 1921 and Almond Joy bar in 1946, helping make it one of the most successful candy manufacturers of the 20th century.