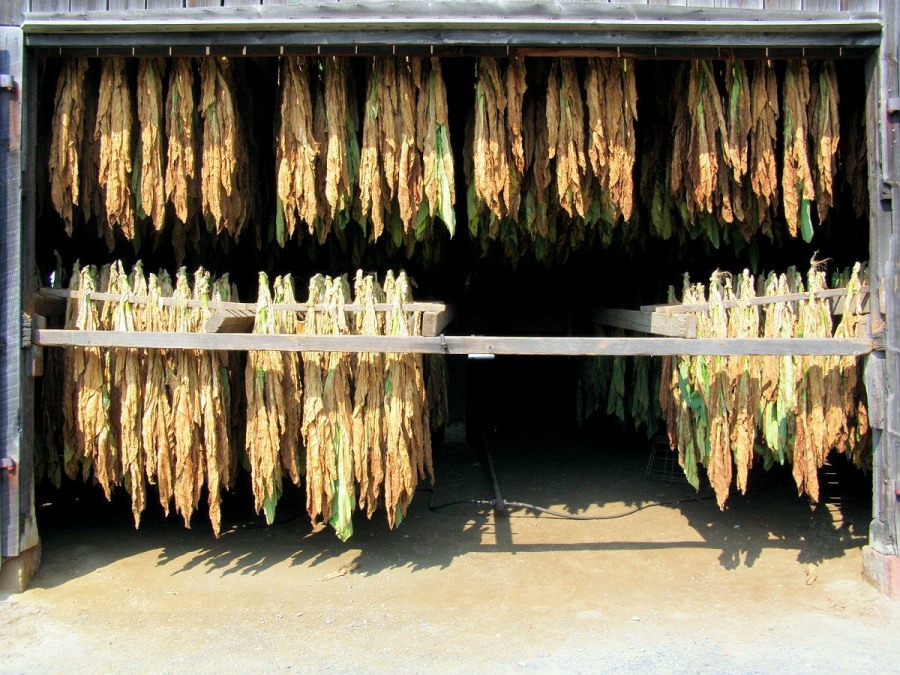 Connecticut’s agricultural roots date back to the crop gardens planted by indigenous peoples who cultivated such staples as the Three Sisters (maize, beans, and squash), sunflowers, and Jerusalem artichokes. European settlers brought their own land-use practices, such as clearing large tracts of land for crops and grazing livestock, and learned new techniques from the region’s Natives. By the late 18th century farming was an economic mainstay for most residents, but by the middle of the 19th century the rise of industry changed the state’s agrarian landscape to an industrial one. Farmland acreage and the number of farms in the state steadily declined well into the 21st century, with recent tallies showing fewer than 5,000 farms. There is, however, a renewed interest in local farming and today’s small farms produce dairy, eggs, tobacco, fruits, and vegetables that contribute to the state’s economy. Jared Eliot Calls on Colonists to Change their Agricultural Practices

In 1760, this Killingworth minister and farmer published the first agricultural advice book in the British American colonies. …[more]

The Danbury Fair, 1869-1981
Goshen Fairs Well with Agricultural Enthusiasts
Connecticut’s Mulberry Craze
Halladay’s Revolutionary Windmill – Today in History: August 29
Nicholas Grillo and his Thornless Rose
Eighteen-hundred-and-froze-to-death: 1816, The Year Without a Summer
The Many Layers to Onion Farming in Westport
A Connecticut Home That Dates Back to the 1600s!
The Connecticut River
A New Source of Farm Labor Crops Up in Wartime
More about Agriculture