The Reader’s Feast: A Bookstore Ahead of Its Time 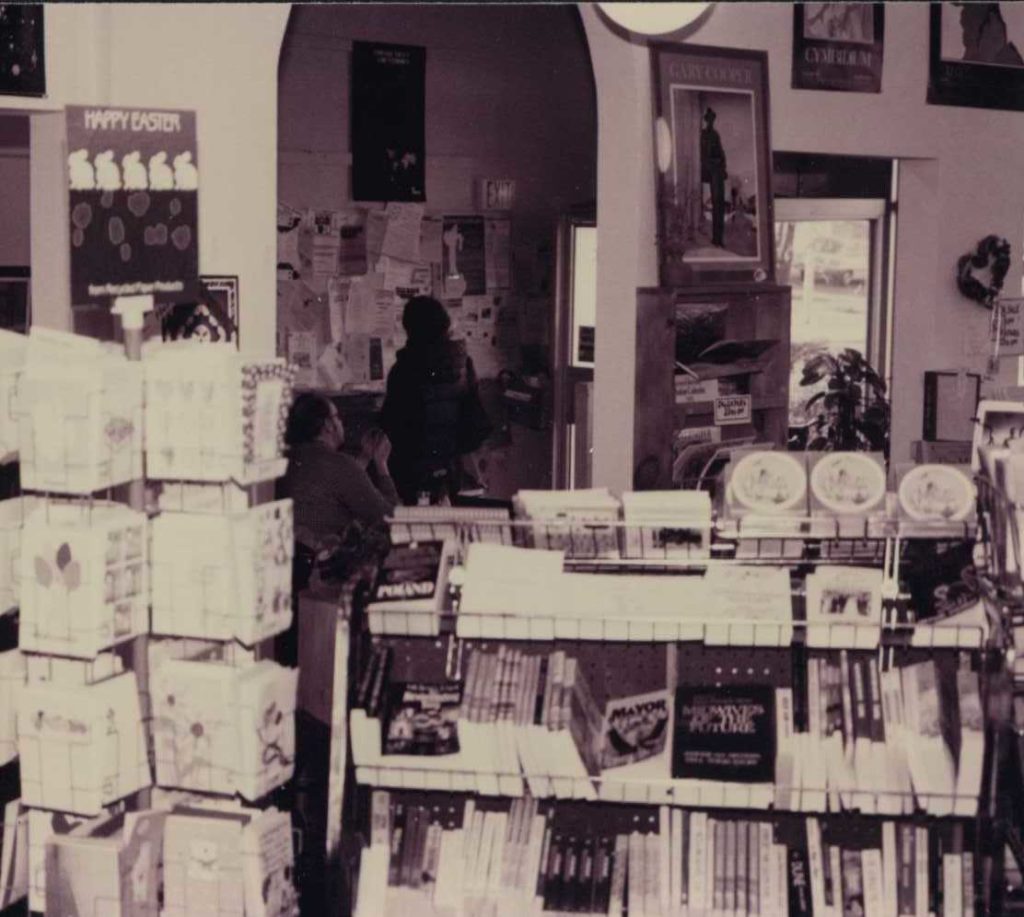 There was once a place in the west end of Hartford where on any given day you could find a music performance, an activist meeting, a poetry reading, a community gathering, or simply meet up with your neighbors and have a coffee. When it opened its doors in 1983, The Reader’s Feast was the most progressive independent bookstore in the area. For over two decades, it provided a space for literature, community, food, and comradery. Along with 30 investors, Carolyn Gabel-Brett and Tollie Miller founded The Reader’s Feast with the goal of creating a community resource with books that highlighted different points of view and diverse cultural perspectives. The bookstore offered a unique selection, including feminist, gay, lesbian, Spanish language, and progressive political literature. Half of the establishment was a restaurant selling local goods and café fare which helped finance the bookstore events.

The Reader’s Feast served as a space for events such as book and poetry readings, musical performances, theater, political organizing, and community gatherings. It was also involved with local schools—student art hung on the walls and the store hosted educational workshops and field trips.

The bookstore exalted itself as a place to celebrate diversity and promote social justice. The owners and staff participated in Pride events and the space was used to organize social justice rallies and activist group meetings. In this way, it served as a bridge between the public and the progressive community. It was intrinsically connected to the feminist, LGBTQ+ rights, and labor movements and a place for gay and trans people that was safe, sober, and supportive—a space of visibility and affirmation. Moreover, it offered free financial literacy courses and other community workshops and sponsored events such as a fundraiser in 1985 for the liberation of South Africa. After 12 years of ownership, Gabel-Brett and Miller decided to move on to other projects; at which time Barbara Mase, Roberta Collins, and Valerie de Palma took over the bookstore. Unfortunately, with the rise of online commerce and digital media, The Reader’s Feast closed its doors in 2007. As a communal space ahead of its time, however, its memory has had a lasting impact on the Hartford community.

At the Sign of the Yellow Dragon: Hartford’s First Chinese Restaurants
Video – Home Front: Connecticut During World War II – Civil Defense
Looking Back: Tempest Tossed, the Story of Isabella Beecher Hooker
A Different Look at the Amistad Trial: The Teenager Who Helped Save the Mende Captives
A Bird’s-eye View of Bridgeport
Give Thanks for American Cooking
Playing with Time: The Introduction of Daylight Saving Time in Connecticut
Hartford’s Charles Dillingham Discovered Broadway Stars
The 42-Day Income Tax
How the Wobblies Won Free Speech