Firefighters Answer the Call in Greenwich 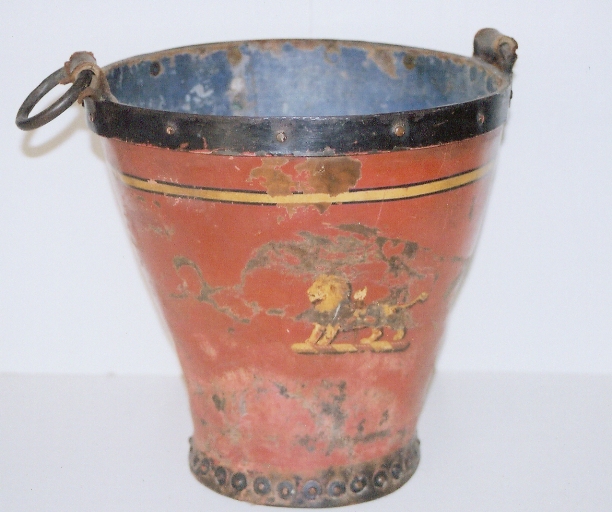 In 1879 Greenwich’s first fire department was organized—Amogerone Engine, Hook, Ladder and Hose Company, No. 1. (Prior to 1879, residents and businesses relied on neighbors with fire buckets to extinguish flames or they simply allowed fires to burn out.) In 1882 the Selectmen authorized $300 (over $6,000 today) towards the building of a bell tower behind the Amogerone Engine, Hook, Ladder and Hose Company, No. 1. This bell tower would remain in use until 1936. The history of the Greenwich Fire Department reflects its ongoing efforts to meet the needs of the community through the purchase of the most advanced equipment, the establishment of strategically placed fire houses to lessen the time to a fire, and increased accessibility to water sources—still, their primary tool for extinguishing a fire.

As the members of the growing volunteer force faced the dangers of fire together, they developed close social ties, often resulting in balls, picnics, bowling, and sporting competitions. The Town of Greenwich’s changing demographics over the past few decades have resulted in fewer potential volunteers for the Greenwich Fire Department, which maintains a mix of career and volunteer firefighters as well as eight stations throughout the town. Targeted volunteer recruitment efforts allow Greenwich to maintain its century-old tradition of volunteer fire response. As each year passes, fewer and fewer career firefighters are able to live in Greenwich.

The materials used in building construction today as well as the method of construction mean that fires burn hotter, buildings burn faster, and the air is often toxic. Many of the trucks that daily travel I-95 contain hazardous materials that require specialized training to handle. Training and equipment have changed to meet these needs.