Witamy to Little Poland! – A Thriving Neighborhood in New Britain 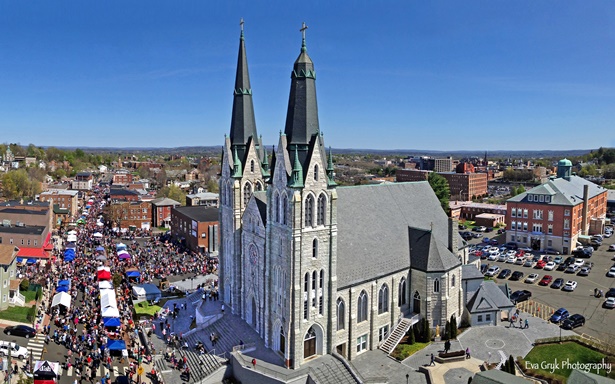 In the late 19th century, Polish immigrants started arriving in New Britain in large numbers to begin new lives working in the city’s many factories. Consequently, by 1930, one-quarter of the city’s population was of Polish ancestry. The majority settled in and around the Broad Street area, near Sacred Heart Church, and set up homes and businesses that created a strong cultural, social, and religious community. Just about a mile long, this section of Broad Street became known by residents as “Little Poland.” As the 20th century progressed and factories closed or moved out of the city, urban decay took hold of the area and by the 1980s Broad Street became a place many avoided. Drugs and criminal activity permeated the area, derelict buildings with vacant storefronts peppered the street, and working people began moving away. Bars and clubs moved in, and gang activity became rampant. By the late 1990s, however, the police department increased patrols to help clean up the area and a new wave of Polish immigrants began to arrive—this time not factory workers and laborers, but business people who settled on Broad Street and opened bakeries, grocery stores, restaurants, travel agencies, and more. It is estimated today that of the 100 storefronts running up and down Broad Street, 70 percent are owned and operated by Polish Americans.

In 2007, local residents and business owners formed the Polonia Business Association and in 2008, with the Association’s urging, the city of New Britain officially designated the Broad Street area “Little Poland.” Recently, the city allocated millions of dollars for improvements to Broad Street that included streetscapes, new lighting, brick sidewalks, and wayfaring signs that share the area’s local history. 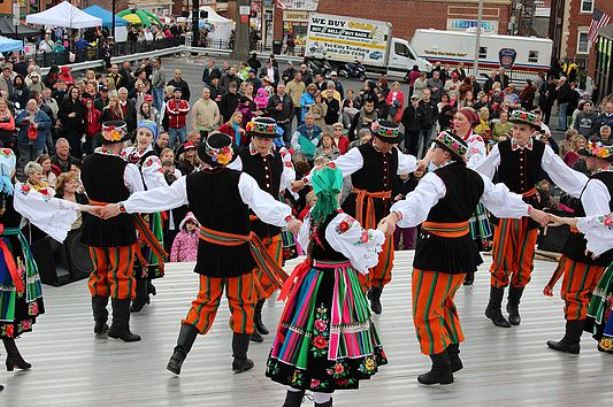 Today, New Britain has the largest Polish population of any town or city in Connecticut and Little Poland is a bustling ethnic enclave that welcomes visitors from Connecticut and elsewhere. The neighborhood has welcomed members of Congress, ambassadors, Olympians, and many others, and recently garnered national attention when the New York Times reviewed Staropolska (a popular Polish restaurant on Broad Street), and Little Poland became the focus of a featured segment on the Travel Channel’s popular television show, “Taste of America.”