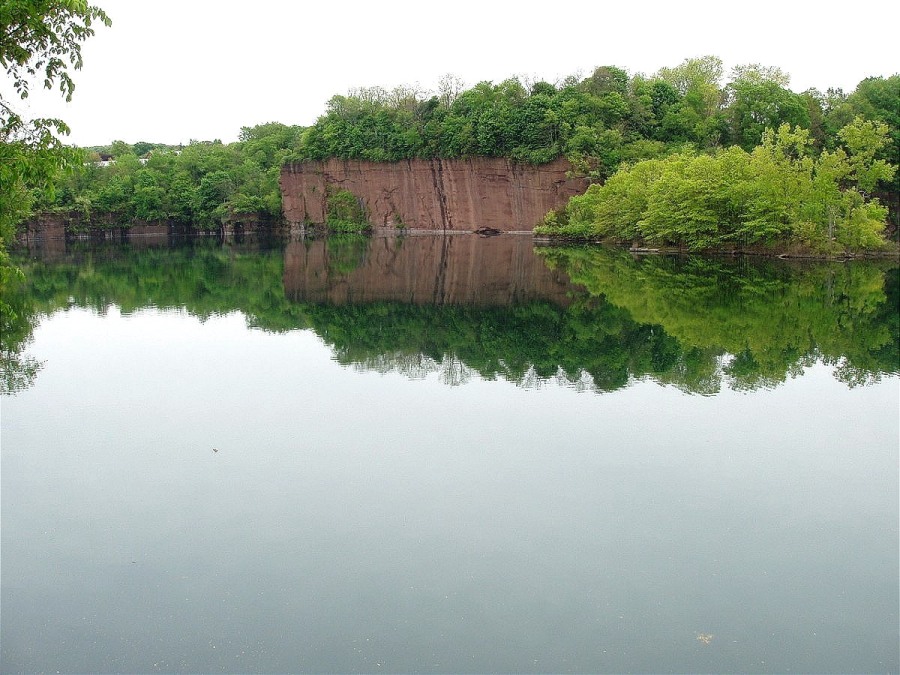 Portland, in Middlesex County, is located in south-central Connecticut on the east bank of the Connecticut River. Originally named East Middletown or Conway, then Chatham, it was incorporated as a town in 1841. Defined by its relation to the Connecticut River, shipbuilding and quarrying were the foundation of the town’s early economy. Portland brownstone was used in the row houses in Manhattan and Brooklyn, mansions in San Francisco, Hartford’s Old State house, Wesleyan University campus buildings, and monuments and gravestones across the state. The town includes part of the Meshomasic State Forest, the first state forest in Connecticut. The Longest Highway Drawbridge – Who Knew?

The Longest Highway Drawbridge – Who Knew?
The Gildersleeve Shipbuilding Legacy in Portland
Portland’s Guy Hedlund: Actor and Activist
Portland Improves the Steam Engine
Over Time: Portland’s Historical Population
Portland Puts Its Stamp on an Architectural Era
The Industrial Might of Connecticut Pegmatite
More about Portland