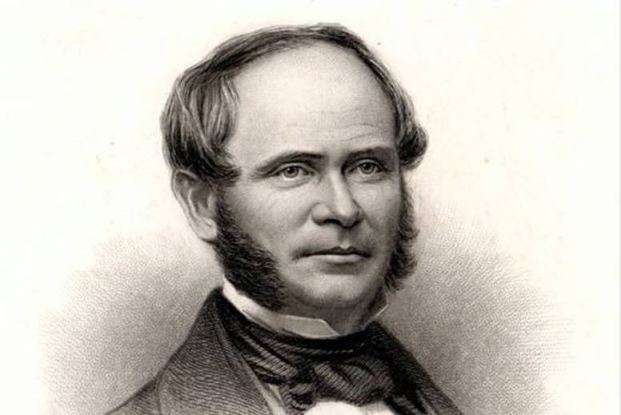 Henry Barnard took his frustrating experiences as a young student and used them to reform education both in Connecticut and across the United States. A Hartford native, Barnard became a member of the Connecticut House of Representatives in 1837 and the first Secretary of the Connecticut Board of Commissioners of Common Schools a year later. He argued in favor of offering more varied school subjects to children, using learning aids (like maps and globes) in the classroom, and providing more training for teachers. In 1867, he became the first US Commissioner of Education. After retiring from public office, he continued his reform efforts through his work with the American Journal of Education and his promotion of the Connecticut Historical Society. This 19th-century reformer sought to promote harmonious social and civic behavior by revamping the US school system. …[more]