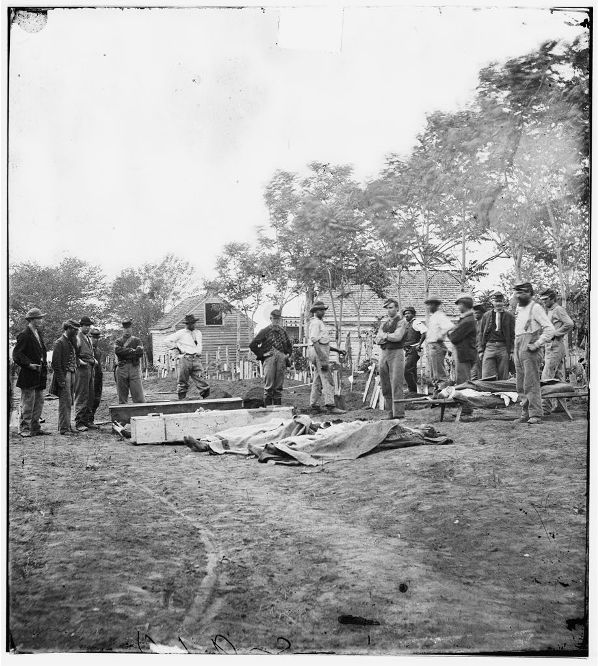 Connecticut: Home to the Boxcar Children Mysteries – Who Knew?
Little Sorrel, Connecticut’s Confederate War Horse
The Connecticut Town Green
The Complicated Realities of Connecticut and the Civil War
A Sign of the Times Blends Masonic and Patriotic Imagery
Ezra Stiles Captured 18th-Century Life on Paper
Late 19th-Century Immigration in Connecticut
Greenwich Emergency Responders: On the Move Overtime
O Christmas Tree!
Any Month with an “R” in It: Eating Oysters in Connecticut